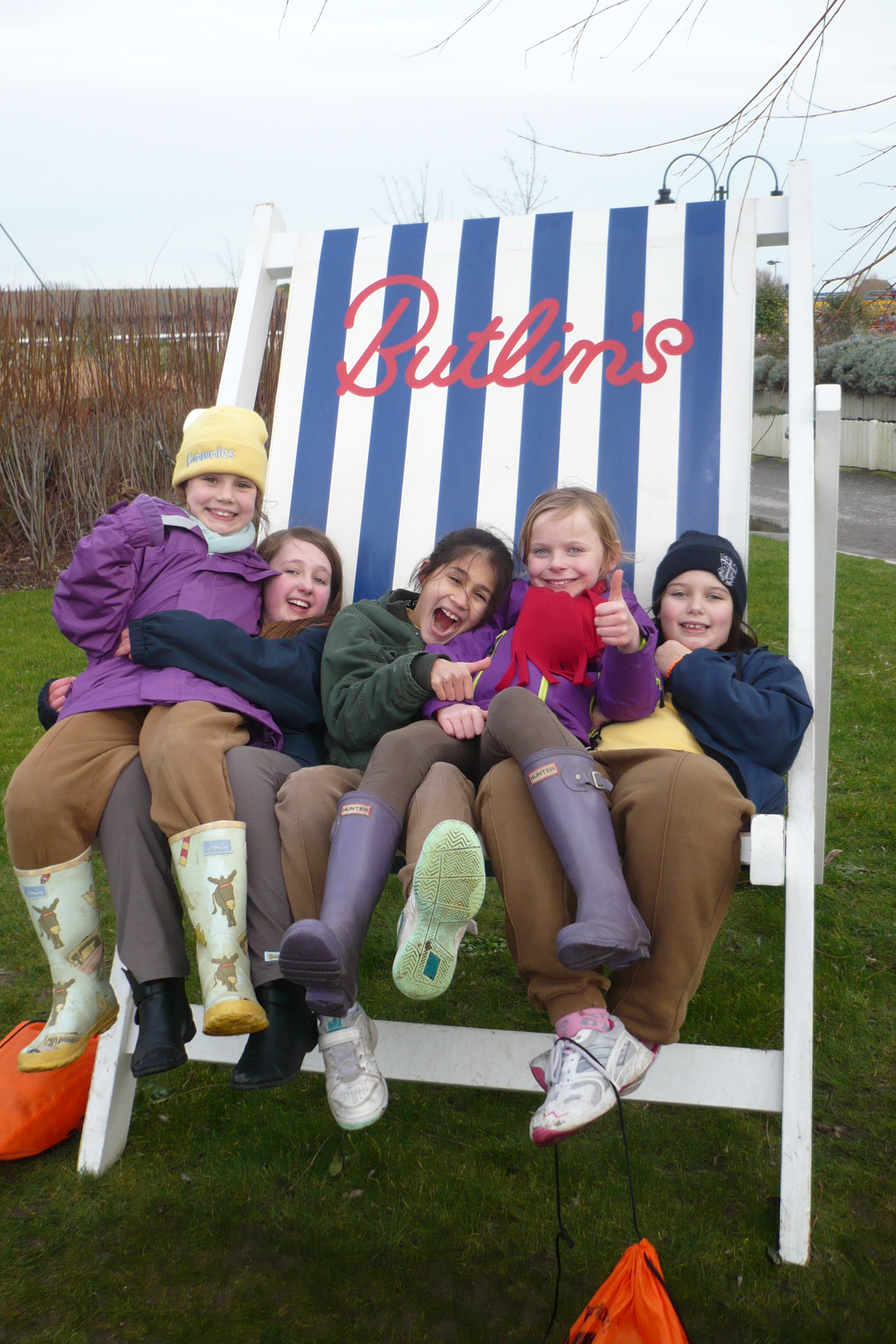 Back in January the Brownies once again took over Butlins in Bognor Regis as part of their  Big Brownie Birthday Celebration! Several units from LSW took a coach trip down for the weekend and had a  ball! From Friday night’s disco to making a huge Lego birthday cake and taking some time on the beach, Funtastic really lived up to its name! 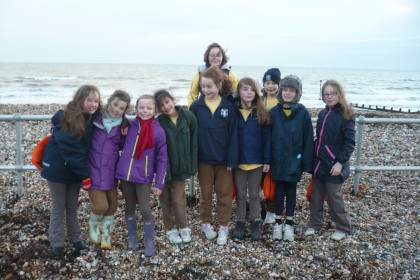 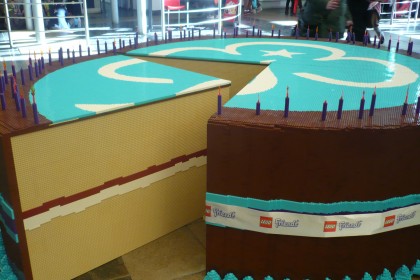 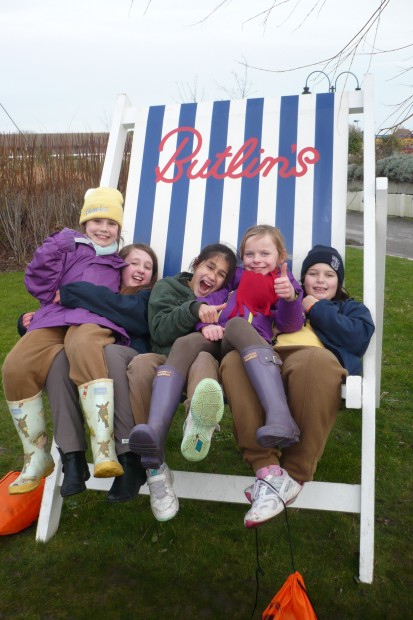 How many Brownies can fit on a deckchair…..? 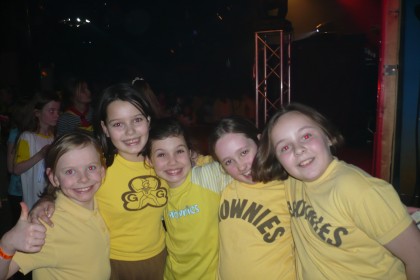 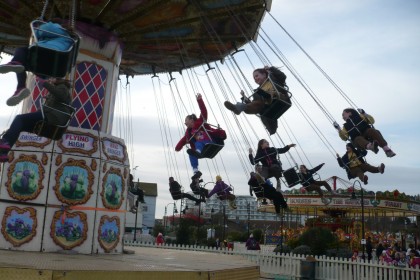