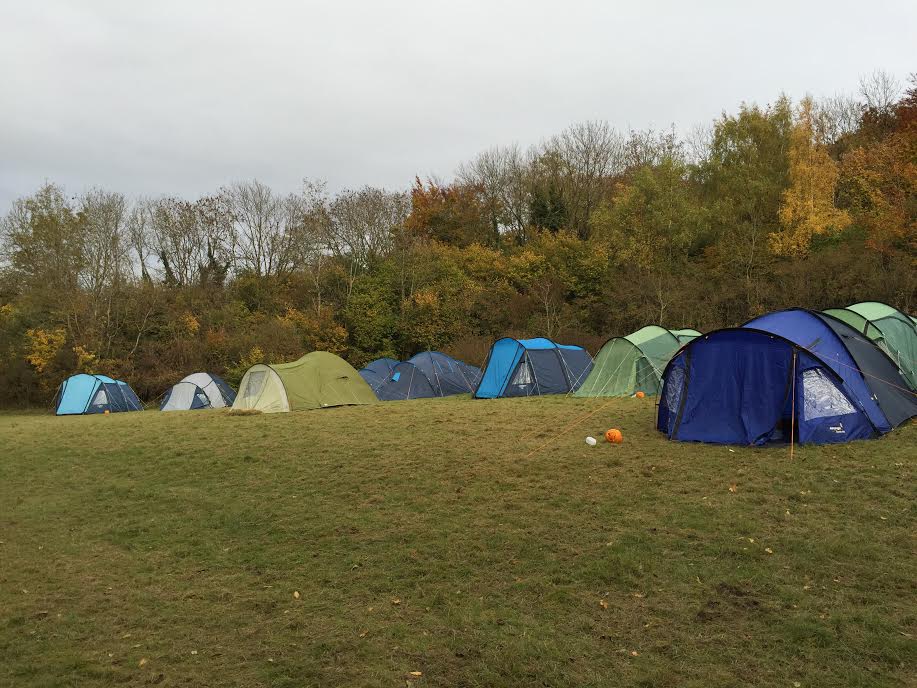 Scaling the climbing wall, making cocktails and presenting to the “Dragons” were among the activities tackled by LSW Senior Section at their Wintery Weekend at Blacklands Farm from 12th-14th December.

Girls aged 13-19 from three LSW districts also braved the zipwire, made winter crafts and ventured out into the Winter night for some star orienteering- though the latter was a bit cold for some!

This event forms the first in the series of events leading up to the Senior Section Centenary – 1,2,3, Senior Section- with this event in 2014, two events planned for 2015 and three in the centenary year itself. Some of the girls were celebrating their first nights away with Girlguiding and two marked the weekend by making their promises.

Thea from Battersea added: “It was great to meet people I wouldn’t normally meet. I was worried about climbing, but I did it, and it was really fun!”

Our thanks must be extended to the Jack Petchey Foundation for enabling girls from across the county to try some of the more adventurous activities.