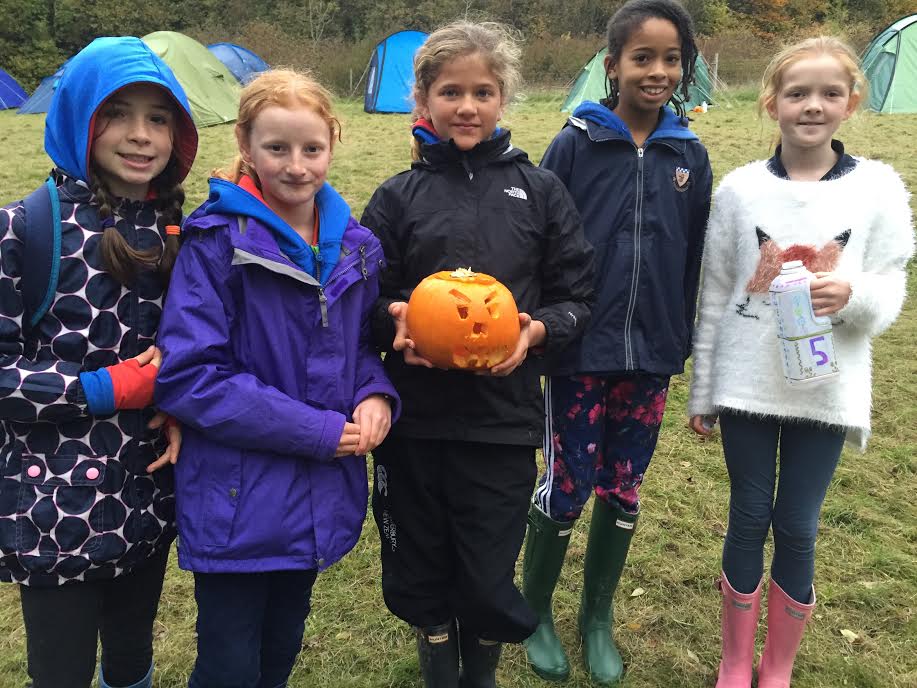 What fun we had!

11am on Saturday morning saw 58 girls and 14 leaders assemble on Lavender Hill for 24 hours of fun and challenges. First task, put up some tents!

After lunch the afternoon continued with various challenges including pumpkin carving (of course!), archery and a treasure hunt. Points were rewarded for their activities, as well as camping “etiquette”. (Wooding or guy rope tightening anyone, points mean prizes?!). Darkness began to fall as we sat down for our sausage and pea sauce pasta followed by muffins and custard, and just as the last spoon was licked, the skies opened and the rain began to pour! Unperturbed, the girls ran for cover in Luckhurst Hut and some impromptu singing and performing began. Once the rain had subsided, there was the small matter of washing up to do, but this was followed, closely, by some marshmallow toasting and hot chocolate before bed. I say bed, it was a couple of hours of chatting, until silence fell over Lavender Hill.

Bright and early, and I mean early (clock change related!) the girls were up, and so the catering team (myself included) were up to get the fire lit and the bacon on. Morning is chilly on camp so the fire was the place to be. Cereal and bacon sarnies eaten, activities commenced for the morning. Some time on the climbing wall, some challenges and some tent striking, along with the surprisingly popular activity of scrubbing dixies!

Lunch was wolfed down in the bright sunshine and it was time for the final ceremony and goodbyes. Well done to 9th Clapham Park who were the winners of the brand new Challenge Shield.

A good time was had by all, see the photographic evidence below! Until next camp………. 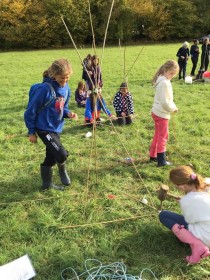 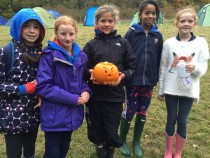 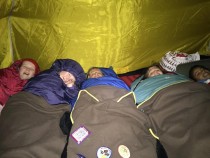 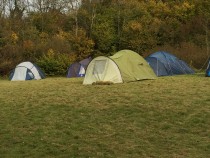